Our dreams of success in any field have always been no more than our arrival as a manager for the company we work in. And if we wanted to take a step further after that, we would go to the field of entrepreneurship to establish our own business and start it. But there is one man who broke all limits and changed all the concepts we know about success and entrepreneurship; It's Elon Musk.

His successes did not stop at the point of presenting revolutionary ideas that changed the life we ​​live on Earth, but he also reached with his dreams to outer space towards Mars and perhaps even further.

Name whatever of these titles you like; Billionaire, genius, inventor, entrepreneur, and even some fans nicknamed him the real Iron Man, borrowing this name from the comics of the fictional character of the same name, all of these names refer to one person who is not the world and is still changing him.

And because one article is not enough to talk about his entire biography, contributions and inventions; In this article, we will mention the most important global events and booms made by Elon Musk through the tweets he publishes on his Twitter account only. 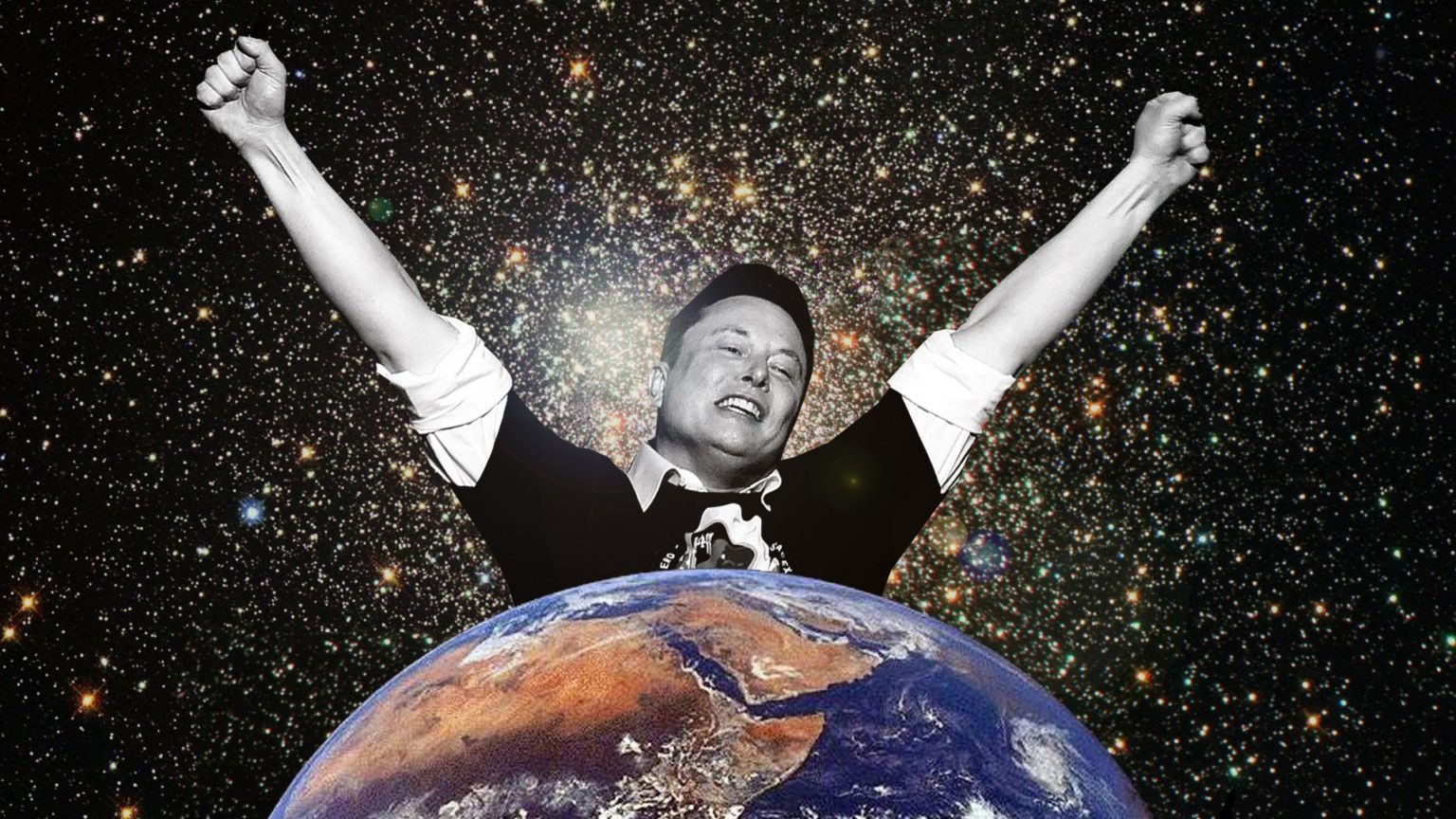 The influence of Elon Musk

Elon Musk is very socially active, and on Twitter in particular. He is known as the owner of controversial, frank, bold and spontaneous opinions, and he always shares these views and ideas with his more than 45 million followers on his Twitter account. As a result, Elon Musk has become one of the most important internet celebrities of all time. His fame literally made him an army of loyal followers known as Musketeers. As one of the largest gatherings of these followers comes within the popular communication platform Reddit.

This strong presence on the Internet transformed Elon from just a famous figure with a following to someone who is able to change the movement of global financial markets and influence major global companies, with a few words he writes in a tweet.

This was not done in vain. Elon Musk combined economic and industrial success with success in the virtual world. From here we embark on our journey today to learn together about the most famous and biggest events that Musk caused through only his Twitter account, which we will call the Elon Musk effect. 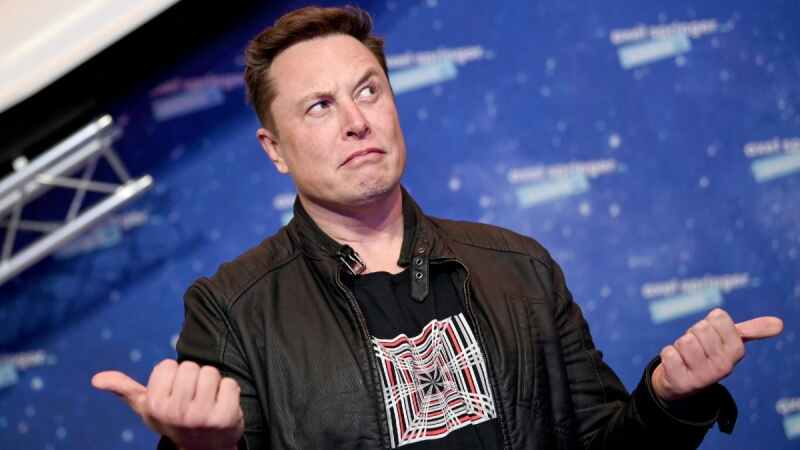