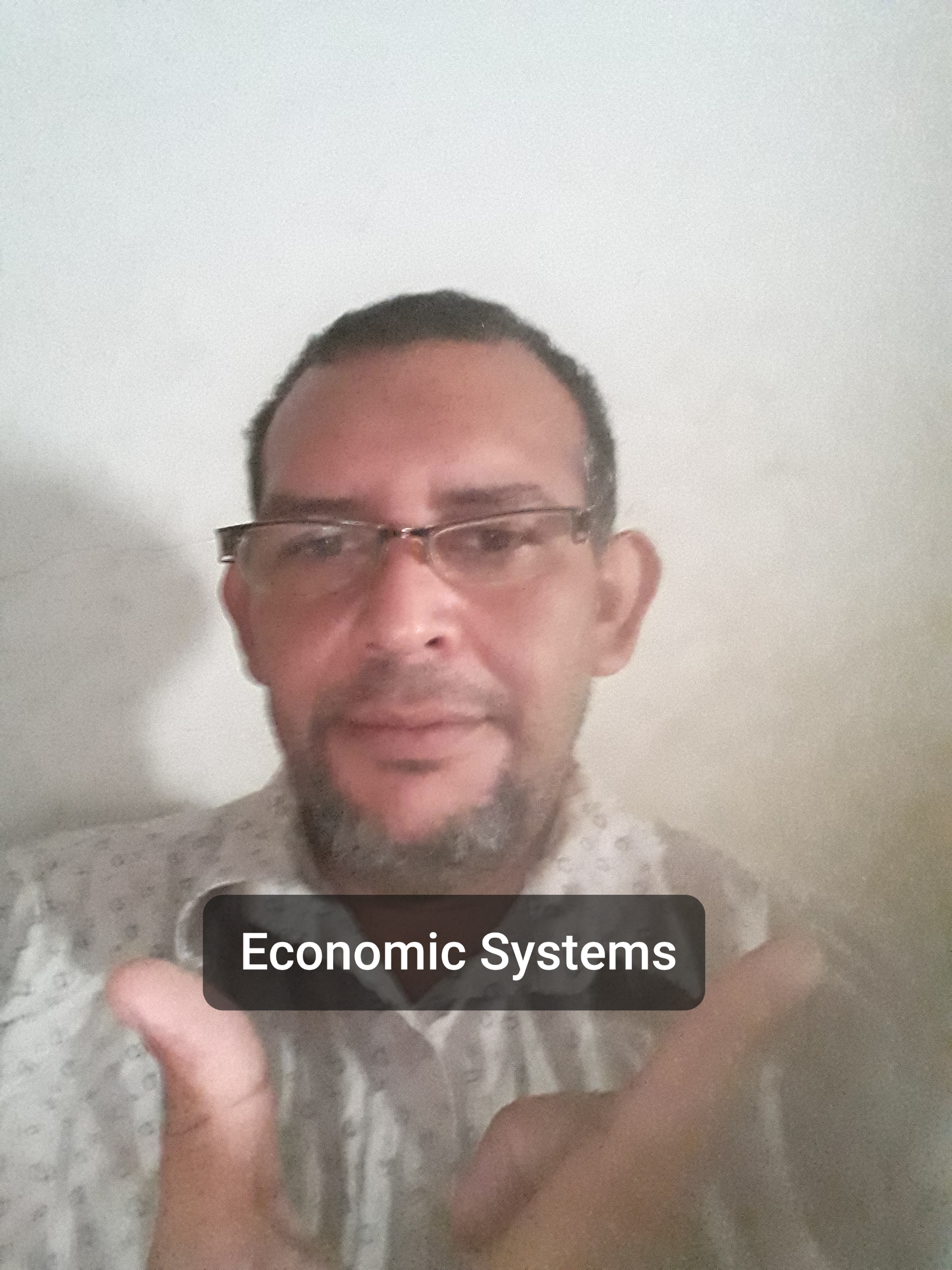 Greetings colleagues back with more content from the world of economics, for this opportunity s share about the economic system and its importance in the economy of a nation, as throughout history according to the system of government applies measures to regulate and seek economic stability.

What is understood by system, this can be a set of material or conceptual elements, which related to each other that works as a whole, for our case it would be conceptual but all measures, rules, policies applied in system to regulate an economic model, having very clear the following reader friend, because the economic system is adapted according to the mechanism of coordination or decision making.

The fascinating thing about all this is that sometimes the type of government is not in accordance with the economic systems, for example, in Norway, where there is a parliament, a unitary state, a constitutional monarchy and its economic system is not a complete socialism, but the private sector, with oil revenues as its main source of income, realizes that the state contains the totality of the total administration of the resources of all this, because the private sector also protects the social program of the state.

There are various economic systems: capitalist, socialist, traditional, authoritarian, market and free market, which is why an economic system needs: economic factors, economic agent, the economic sectors, thanks to the policy, norm or measures, will serve as a stimulus for the optimum use of resources to stimulate an economy, which tries to fulfill its demand of necessity by a society.

Finally, we have the following example with China, in this case, reader, its systems of government, ed socialist under the popular democratic dictatorship led by the working class, the most unique thing about this case is that its economy is evolving from an emerging economy to an overwhelming capitalist economy, positioning a good place in the Asian market and another international market, making its great economic system and machinery felt.

How it differs from one economic system to another in the way it manages resources and policies, the norm for regulating the economy.