Life continues, and despite the pandemic, countries must find alternatives that allow all economic activities to be restored, reducing the risk of contagion resulting in new major outbreaks of the virus as much as possible. 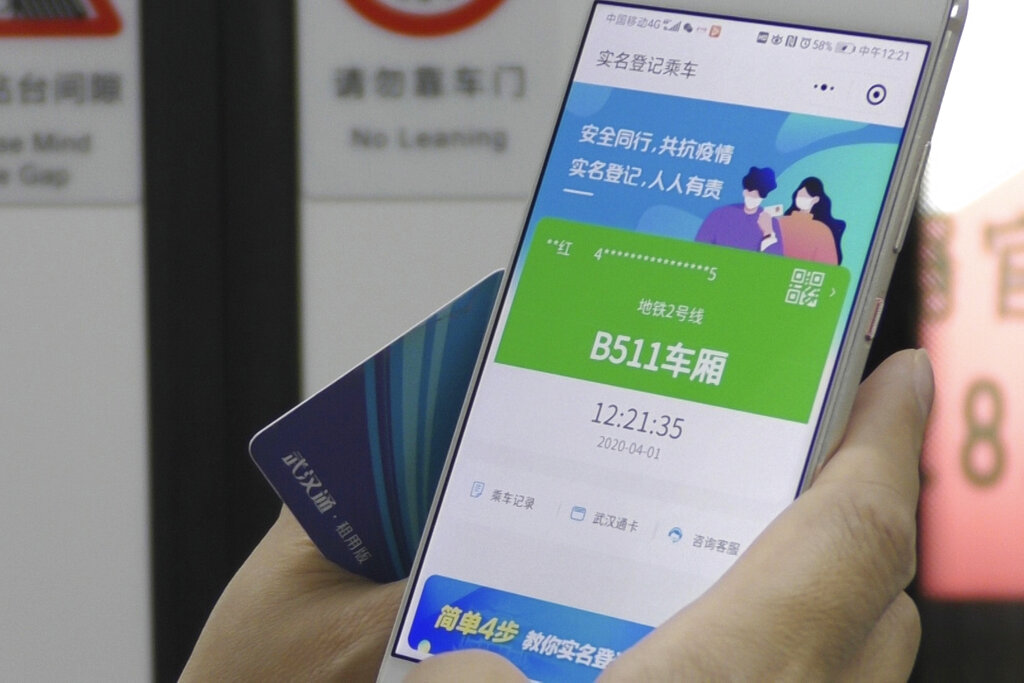 This in turn implies developing mechanisms that allow greater control over infected people. This is not an easy task due to the number of people who travel daily for work and business to other countries, or for tourism, which is another source of income for many countries.

China, one of the strongest economies on the planet and where all this began, since 2020 has had to considerably reduce flights to and from the country, allowing entry mostly to its fellow citizens and a very small number of foreigners, which has had an impact on the economy.

Thinking about how to "normalize" traffic and work, they developed a digital health passport, an instrument that consists of an application that will show the results of the vaccination history, the PCR tests and all the anticovid tests.

The "health certificate for international travel" seeks "to promote global economic recovery and facilitate border crossing" according to the Chinese government. 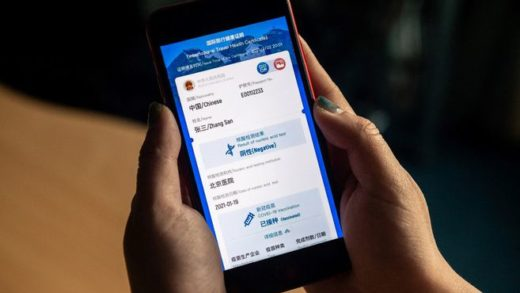 This technological "solution" promises to become the world's health passport, as other countries are studying, even proposing its implementation as in the case of the European Union that has proposed the "green passport."

The application a confidential QR code that will allow each government to collect the health information of travelers, and is being implemented in China to access transport and other public spaces.

Undoubtedly, the implementation of this "health passport" opens the possibility of greater traffic between countries, and will help world economic exchange, which will be very beneficial for most countries.

It is a useful and much-needed tool to continue life and slowly reactivate the ailing world economy.

Let me know your opinion!