Deforestation, Man is causing his own destruction

Forests are actually a piece of land that have a large number of trees, shrubs and a variety of animals. Many species of animals are in dire need of forests for their survival. Forests are found all over the world and it is very important to protect them due to their environmental importance. They are important for ecology and animal life, but deforestation continues around the world.This is largely due to the growing human population in the world, whose needs are being met with relentless deforestation. 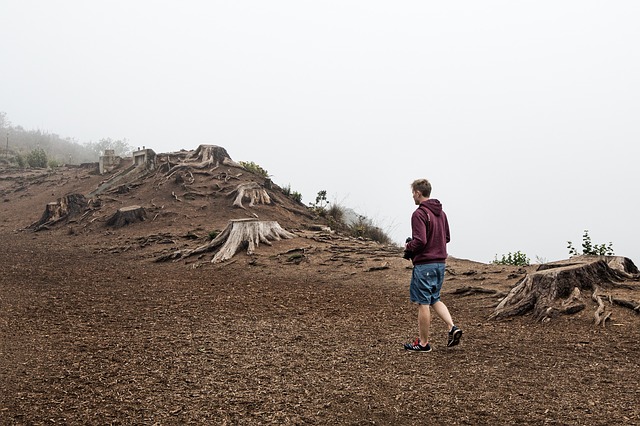 Deforestation is having a detrimental effect not only on the environment but also on the biodiversity of humans and other animals.

Causes Urbanization Because the world's population is growing so fast. This ratio is very high especially in developing countries so due to over population the expansion of cities is increasing and at the same time new roads are being built. Forest fire. 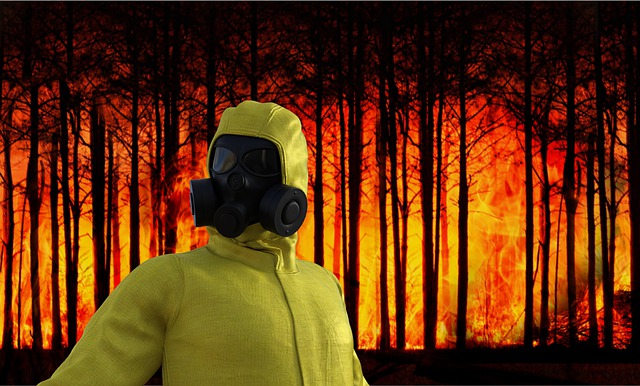 Forest fires are now almost common. In the past, the world's largest forests have been affected by this fire and a large number of trees have been destroyed. And thus this fire causes deforestation. 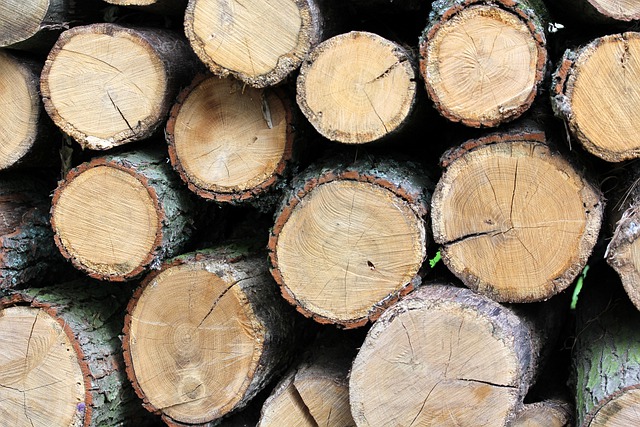 Wood is now being used in almost every industry such as the paper industry, furniture and other decorative items, etc. It would not be wrong to say that these industries are the biggest cause of deforestation.

Temperature increases. Deforestation increases the amount of carbon dioxide in our environment, which in turn raises the temperature of the atmosphere because trees inhale carbon dioxide and emit oxygen, so if there are no trees, then carbon dioxide will continue to accumulate in the atmosphere and cause a rise in temperature. Flood. When it rains, the trees absorb rainwater into their roots, which helps them to thrive, and if more rains cause flooding, forests reduce the flow of water. In the case of deforestation, the flow of water will be faster and the risk of flooding will increase. Biodiversity deforestation alters land and so that many of plants and animals do not survive, with more deforestation the entire species can extinct.

the best way to stop deforestation is replanting. ban on cutting of trees. making people aware of importance of trees.

Thanks for reading, Stay safe and healthy.

All images are free and taken from pixabay.