A dangerous hacking of WhatsApp can access all the messages of any person and then steal other people's private conversations through this account. This attack allows hackers to become friends and gain access to a person's account, and if they succeed, then hackers can use this account to access other accounts, which means that an attack can harm not only a user but also other people in contact with them. 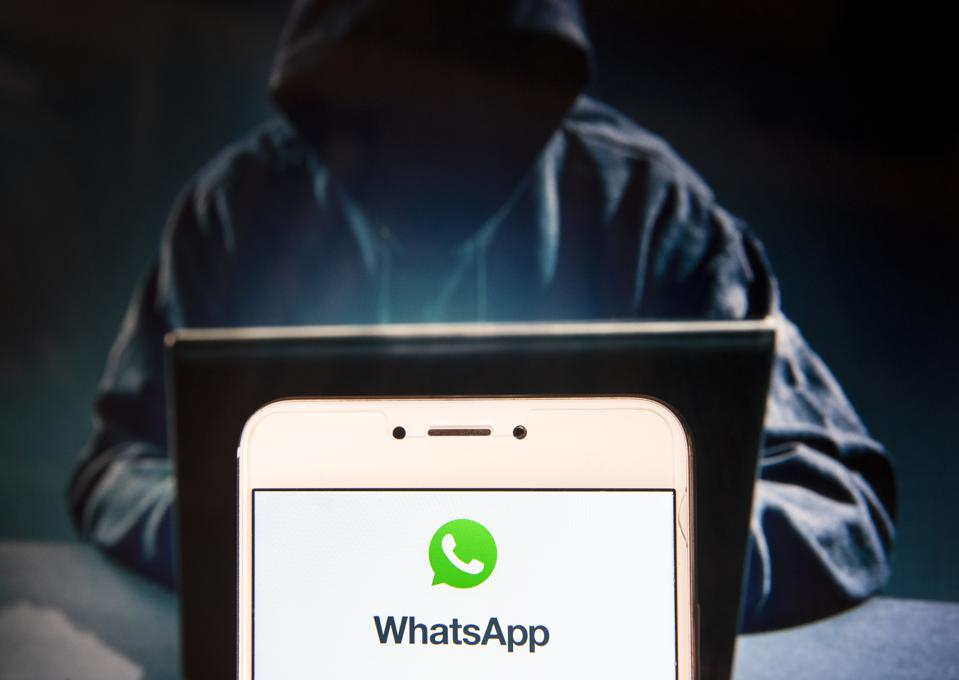 In this attack, hackers use a simple but powerful way to access different accounts, but it is very easy to be safe, i.e. whenever someone tries to access your account, never send a six-digit 'verification code' sent from WhatsApp. You can also set up two-factor verification for added security.


Hacking begins when an attacker gains access to a WhatsApp account that also stores your number. They will then send you messages and it will look like they are coming from the same person who has this account and these messages will appear as usual.


In the meantime, you may receive a six-digit code, which is sent by the WhatsApp when you try to log in or change an account. This is because the attacker is secretly trying to convert all the people in the contact list of the real person into the WhatsApp business account.


The attacker who identifies himself as your friend will then say that he sent the six-digit code to the wrong account, and will ask you to send the code back to him to help them. If you do so, the attack will succeed because that person will gain access to your account and you will lose it. At the same time, your account will become another way for hackers to gain access to more accounts, as your friends will receive similar messages, which will apparently be sent by you.


It is recommended that these codes not be passed on to anyone else under any circumstances, but the nature of the hacking may prove anyone innocent in this case as it appears that the message was sent by a friend, has come.


Other attacks in past have tried to do the same, but messages about the code came from the WhatsApp technical team or similar people. But the most damaging thing about this attack is that the message comes from a friend.


But there is no way to justify such a request because users can't really send the code to the wrong number and if they do they can ask to send it back, so whenever someone asks about it, it is better to refuse and report the hacking to take further action.


It is also recommended to turn on two-step verification, which provides additional protection to an account. It closes accounts with a six-digit PIN, accessed only by you and sent to a separate phone number, without which no one will be able to access the WhatsApp.