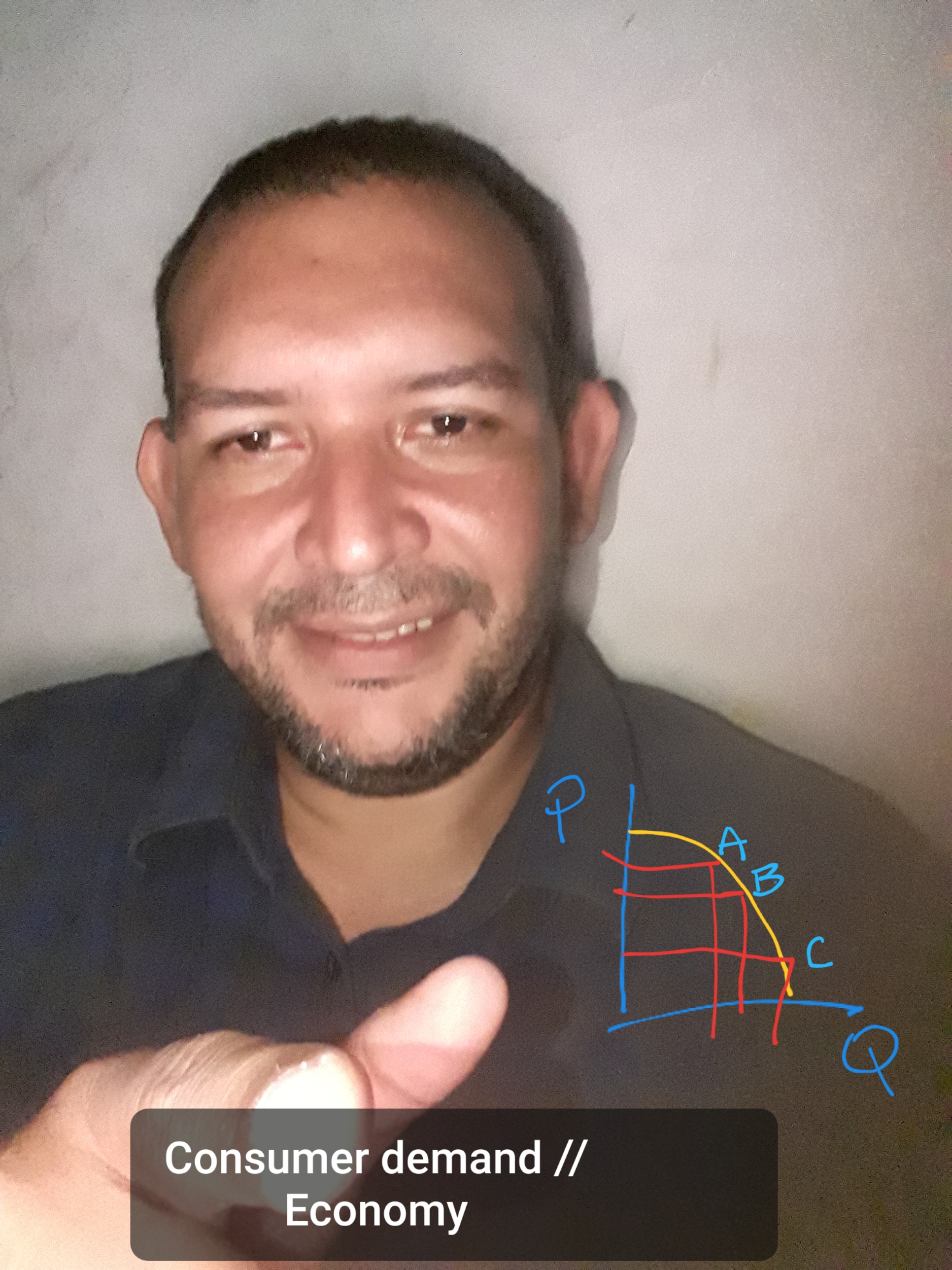 Greetings colleagues back with more content from the economic world, in several publications I have addressed issues of demand and supply, but this opportunity I want to share how spending or purchasing models play a key role in the economy of each country, and thanks to trends in consumer behavior shows the state us consumption levels, which are goods and services, more demanded, as well as entrepreneurs their investment opportunities than they can produce.

The theory of consumer demand refers, my friend, to the magnitude of income or profits, since it is something proportional, subject to the decrease in income, which automatically translates into less consumption. However, this is also subject to the levels of inflation found in the economy, where the purchasing power of the currency loses its value and makes it less useful to compare goods and services.

This theory allows us to know both the state, entrepreneurs and producers to analyze the impact it has on the economy based on consumer income and the prices of goods limit the possibilities of consumption, born that produce, for those who and as subjects to this reality, as the need is to offer goods and services that can be adapted to the economic reality of the income levels of consumers.

Now, under my economic philosophy, if the time comes to reach the optimum of the consumer as a normal person in a society, which is a combination of two goods that with a given restriction allows the greatest satisfaction for the consumer, as in assuming an opportunity cost which would be our best option to cover my need, the preferences of consumers are given and do not change if the prices of the goods do not vary. The only thing that could modify consumer behavior is a change in their income.

Among the factors affecting or determining consumer prices are the prices of goods and the prices of related goods, consumer income and consumer preference, which is reflected in the price elasticity of demand and allows measuring the responsiveness of a product to its price change.