Can you write articles, will AI technology replace the journalist profession? 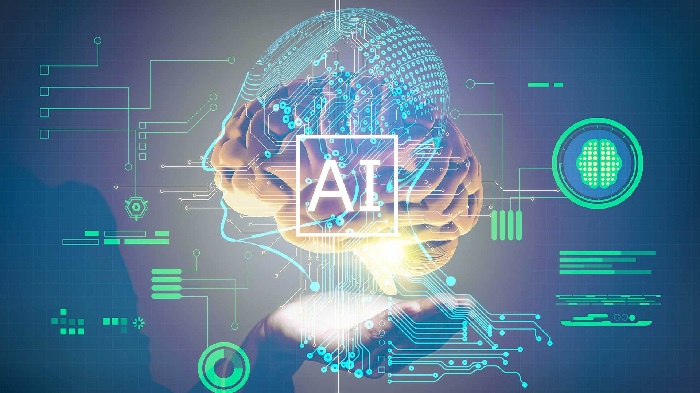 Artificial Intelligence (AI) is one of the modern technologies that is being developed and used in various fields. One of them is in writing, as tested by The Guardian - one of the mass media from England - which surprisingly published an opinion article written by artificial intelligence, on Tuesday (8/9/2020).

As the title suggests, “A robot wrote this entire article. Have you been afraid, man? GPT-3 ”, the 500-word opinion article was written using artificial intelligence called GPT-3. The Guardian explained that GPT-3 is an OpenAI language generator, which is a sophisticated language model that uses machine learning. With it, the GPT-3 can write articles in a language similar to native human writing.

Unfortunately, even though it is said to be artificial intelligence writing, this is not what it seems. Through a small note given below the article, The Guardian states that the GPT-3 works after being given commands and prompts. This was fed by - human course - named Liam Porr, a computer science undergraduate student at UC Berkeley.

The order reads, “Please write a brief opinion of about 500 words. Keep the language simple and concise. Focus on why humans shouldn't be afraid of AI. " With a prompt in the form of a few sentence fragments that are also written in the opinion article.

Unfortunately, launching The Next Web, the explanation on a small note - and the article itself - has generated a cynical response from experts. One of them is Martin F. Robbins, a researcher, and writer for science and technology, who expressed his opinion through a twitter upload @mjrobbins (8/9).

"The GPT-3 is a great piece of technology, but it's the equivalent of cutting the line from my last few dozen spam emails, pasting them together, and claiming spammers' compiled hamlets," he wrote. He continues, "And how quickly can you say: 'Editing a GPT-3 op-ed is no different than editing human opinion' when you cut and paste content from 8 different 'essays'?"

As Robbins complained, The Guardian did state that they were still editing articles made by GPT-3. This includes cutting paragraphs and lines and rearranging their order. This may seem less impressive to those who do love science and technology.

The reason for The Guardian's editing is because it claims that the GPT-3 wrote eight articles. The eight claimed to be "unique, interesting, and put forward different arguments." With that, they decided to choose the best angle.

But apart from that, until now his party has not provided clarity regarding the eight original articles made by the GPT-3. The Next Web states, therefore, it doesn't seem wrong that experts are skeptical and cynical enough. Because "it's hard not to suspect that editors have to dump a lot of incomprehensible text."