Can Drones Be The Solution For Deforestation? 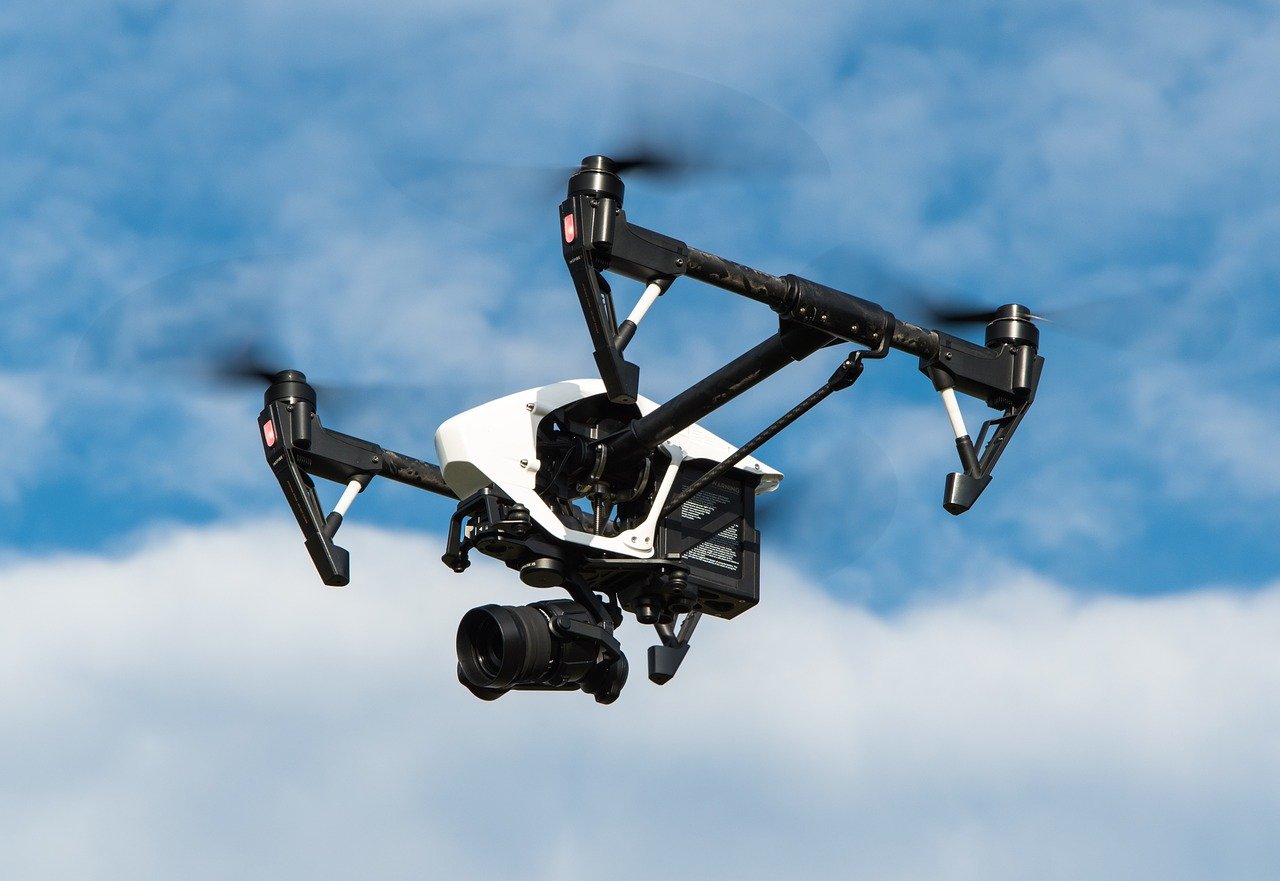 Whenever I think about the adverse effects that humanity has had on this planet, the clearing away of large amounts of forests comes first to mind, even before pollution, climate change, and whatnot.

As children, we all loved the idea of large areas of green cover with a variety of flora and fauna all around, fresh air, the sights and sounds of nature, and being free in that environment.

But then you grow up and all you see is concrete jungles instead of the green ones and that we just keep cutting away the world's forests and you just can't help but questions what we are doing to our planet.

The world is kind of in a tug of war where on the one side we are clearing large areas of forests but there are several entities and programs focusing on planting them back. As with everything else, can technology speed up the process for the latter?

Drones To The Rescue

The problem right now is that we are just not able to plant trees fast enough and even if we can, it takes time for them to grow and so, for forests to emerge, helping in maintaining the balance in the ecosystem. Drones may help hugely in that regard.

Usually, when one speaks about drones, we imagine commercial or entertainment use cases but they are so versatile and can be used creatively in so many areas. For example, planting something like hundreds of thousands of trees in a single day.

Yes, that is actually possible and on a global scale, we could probably plant millions of trees per day. Since we can include all sorts of high tech equipment on a drone, we can do a lot of work, with little cost and time.

Tree planting drones that are currently in use, first create a 3D map of the area where trees are to be planted and then use an algorithm to determine the best locations to plant trees. Then based on this data, in a second stage, they fire seed-pods from the air fast enough so that they penetrate the soil.

Experts say that drones can plant trees 10 times faster than humans and with improving technology, it could get even faster. And the great thing is that they can also be used to plant trees in areas devastated by forest fires. I hope that drones will be increasingly used for this in years to come and we can grow back the green cover that we've lost.