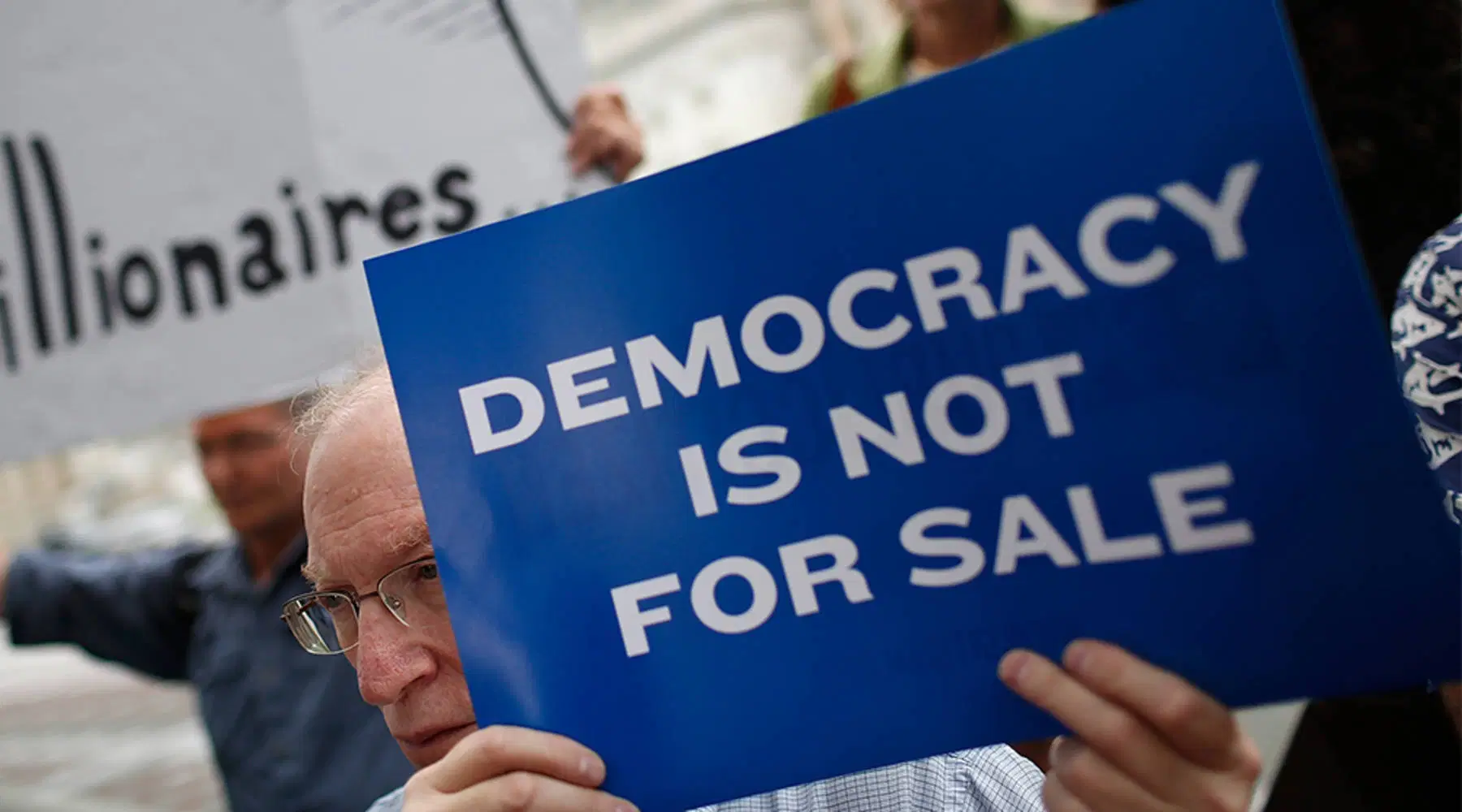 Be very skeptical of a PAC that asks you to give money so they can pass it on to candidates (minus a cut)... instead of just asking you to give to candidates directly. If you want to support a candidate’s campaign, the best way to do that is donate to that candidate’s campaign. Goes straight to them, no middleman, no overhead. Only if you’re maxed out, i.e. hit the campaign finance direct donation limits, does it make any sense to give to a PAC instead.

And it really makes no sense at all if the PAC is only doing very limited small direct transfers to the campaigns and not any sort of active third-party support that it can do unlimited spending on. That’s putting the money under a much lower campaign finance limit on PAC to campaign transfers than if each person gave to the campaign as individual donors. If all they’re doing is compiling a short list of candidates to make small donations to, it’s much easier (if less profitable for the PAC) to distribute that list to donors rather than act as a pass-through.

If you’ve got $100 burning a hole in your pocket and want to support somebody running for city council or state legislature somewhere... just give it to them. Talk them up to your friends and fellow party members and encourage them to give, too. Tell people why it’s a viable race worth paying attention to. Ask any org that wants to support them to also encourage people to give directly. And encourage the party, if applicable, to use its resources to target their race, and support the party’s work when it does that. That’s what parties are for.