BuffaloGrid has introduced a powerful light, mobile charger and power bank in a single device

Currently, more than one billion people in the world are without regular electricity or can only get electricity for a few hours. For this, a company has developed a bright light which is charged from a USB charger and lights up the house at night. It can be used by the poor as a bicycle light. Above all, it is a powerful power bank that can charge all types of smartphones. 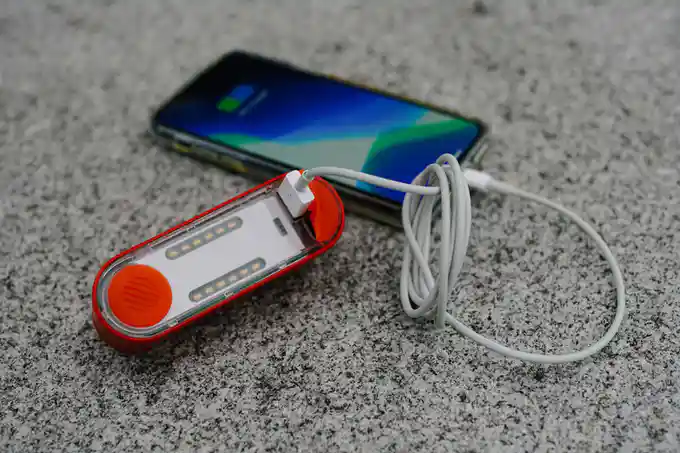 The invention has been named as Buffalito, which is now being used in collaboration with the United Nations, especially in some refugee camps in Africa. That is why this company is trying to provide light and cell phone services to people in India, Africa and other poor areas. This little invention incorporates a powerful light, power bank and mobile charger.

There are two main parts of this invention: a buffalito grid hub that converts solar energy into electricity, while the other is a pocket device with a power bank and powerful LEDs. The special holder mounted on the back helps to install the light everywhere and can be easily installed in clothes, bicycles or at home.

If you want you can buy it for your own use or use this money to provide light and cell phones to the children of a poor country. They can also donate light because more than two and a half billion people around the world are still without internet. https://youtu.be/OhRznsKsqv0 The company's mission is to reach out to remote areas so that people can read and make a positive difference in society. Buffalito is charged from any solar charger, grid power or generator etc. When fully charged for 50 minutes, it completely replenishes a smartphone's battery and still shines.

Innovations such as Buffalito will help dispel the digital gap (digital divide) of the Internet in the world and the darkness in poor areas. But this is not an easy task because there are more than a billion such people.