Are bioplastics safer than conventional plastics?

According to a recent study, biomaterials contain up to 20,000 chemical compounds. 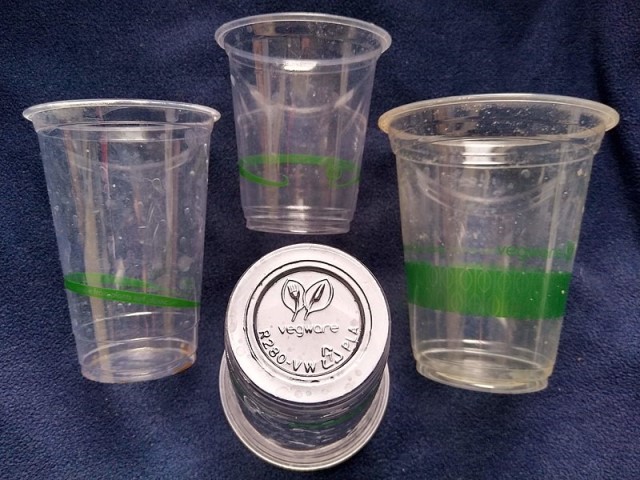 We know that plastics are a subject of constant debate, the effects they have on the environment and ecosystems have been well documented, we all know the effects that plastic waste has on marine species. That is why the so-called bioplastics, materials derived from vegetable products, such as soybean oil or starch. 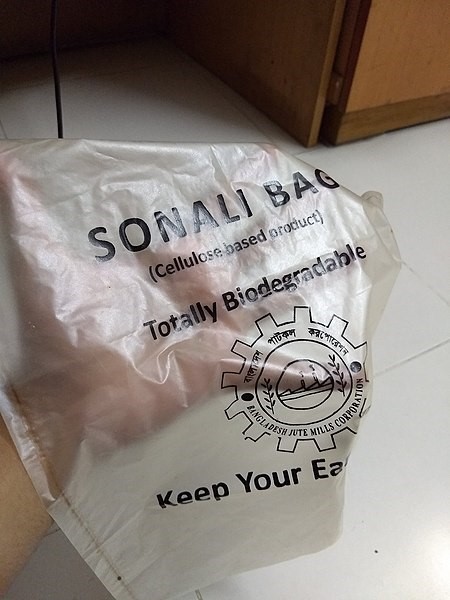 They have been marketed as a more environmentally friendly alternative to plastics of petrochemical origin because they are made from renewable raw materials or are biodegradable.

So they are greener, but one issue that has been incorporated into the debate is whether they are safer from a chemical point of view, that is, considering the amount and type of chemicals they contain. In this regard, a study published in the Journal Environment International addresses the issue; and according to what the researchers in the case have reported, these ecological alternatives contain as many toxic substances as conventional plastics.

We are aware of the problems caused by plastics and the great pressure to find a solution to them, since practically, the global problem of plastic waste generation remains unsolved, and due to the presence of dangerous chemicals in its composition, such as bisphenol A, a substance known for its harmful effects on health, these materials enjoy bad publicity, however we have not found a better solution for the packaging and wrapping of the products we consume daily. Some of the options that have come onto the market, such as biopolyethylene, degrade faster under normal conditions thanks to substances such as polylactic acid or are made from materials of plant origin, such as cellulose.

But are these substances safer?

A group of researchers led by the Institute for Socio-Ecological Research (ISOE) addressed this issue in collaboration with the Norwegian University of Science and Technology and Goethe University in Frankfurt. The aim of the study was to analyze the chemical composition and toxicity of bioplastics, proving the possible adverse effects of the chemicals that make them up by performing in vitro tests. The reported results show that this type of biodegradable material is not safer than conventional ones, since from the sample of products analyzed, three out of four contain toxic substances. This means that they can have adverse effects on the cells.

Of a sample of 43 products made with raw materials of vegetable origin or of a biodegradable nature that were studied, among them, containers, chocolate wrappers, wine corks and beverage bottles; 80% of the sample contained between 1,000 and 2,000 chemical substances in its composition, with cellulose-based products containing the largest amount, even showing the highest in vitro toxicity.

The study also revealed that the finished products presented a much greater quantity of chemical substances than the raw material from which they came. This means that during their elaboration, new substances are added or generated. Another noteworthy aspect is that each product had its own chemical identity, which makes it very difficult to make generalizations about the safety of any specific material.

The chemical safety of plastics is an important issue

The problem is that for us consumers it is not obvious which plastic product contains dangerous substances, whether they are biodegradable, recycled or conventional. Therefore it is extremely important and urgent to review the safety of chemicals that are used in plastics and in the mentioned ecological alternatives, especially because there are many initiatives to implement biomaterials.

These in vitro tests provide a first overview of the need for us to evaluate plastics and their alternatives in more detail, but they are not sufficient to determine the specific effect of each substance or material on the health of humans, animals and the environment.

That is why, in order to develop better alternatives to conventional plastics, it is necessary to consider not only recyclability and degradability, but also the chemicals that will be incorporated into the environment when these materials decompose are safe.

This post has been published previously in my other blog.