Apple and Samsung became the top smartphone sellers in 2020 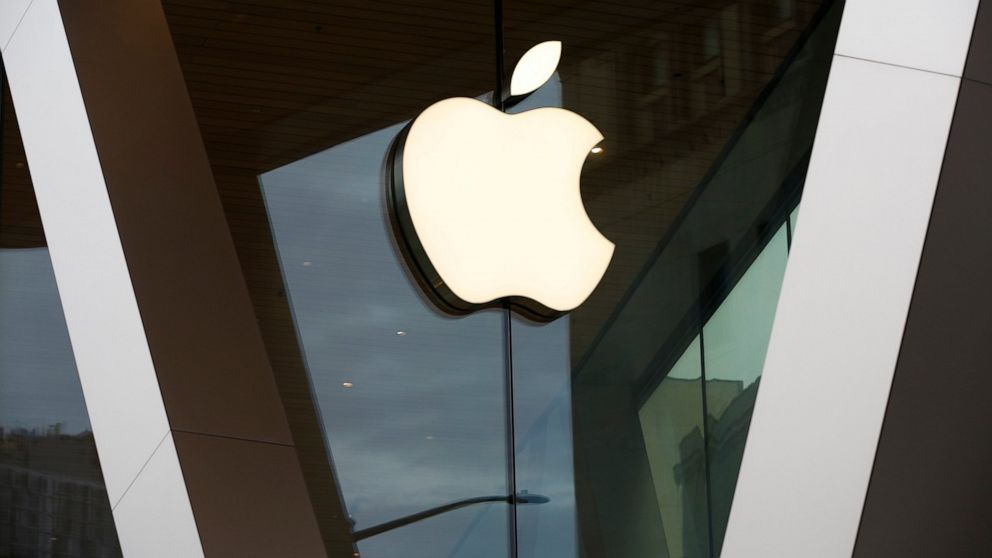 Apple has introduced a new model in the form of iPhone 12, which features '5G' and people have liked it a lot. Demand for Apple's smartphones has increased, especially in China.

According to IDC, in the last quarter of 2020, Apple's smartphone shipments reached more than 90 million phones, the company's highest sales in any quarter. During this period, Apple accounted for 23.4% of the global market for mobile phone sales.

According to Nicole Peng, a technology expert with a keen eye on the Chinese smartphone market, there is still a demand for Huawei in China. But its supply was not in line with demand. Apple took full advantage of this opportunity and captured the Huawei market. 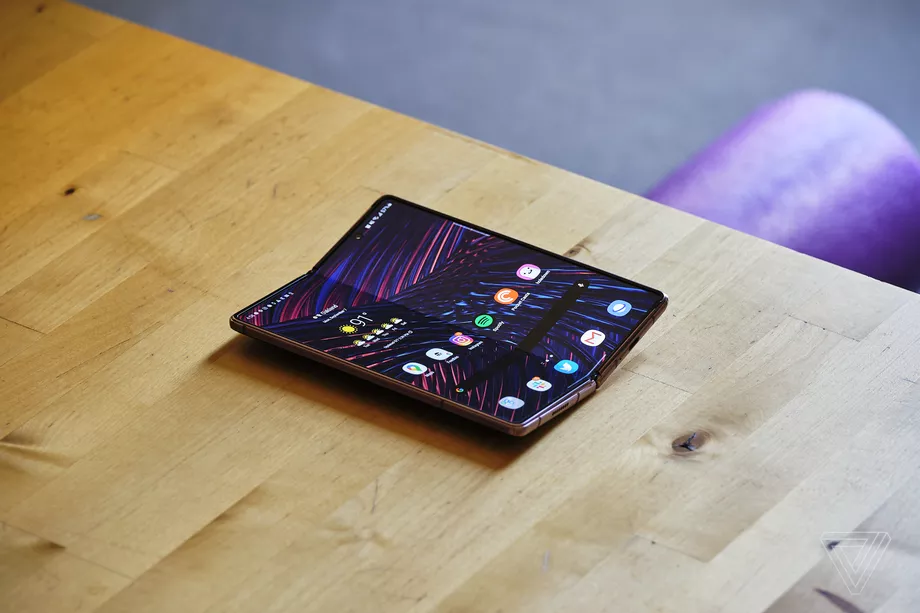 Sales of Samsung's phones, another major smartphone maker, have also increased. In the last quarter of 2020, the South Korean company had a global market share of 19.1% in terms of smartphone sales, while sales of the company's devices grew by 6.2%. Samsung sold more than 73.9 million phones in those three months.

On the other hand, the Chinese company Huawei suffered a significant loss. In the last three months of last year, sales of its phones fell from 42.4 million to 32.3 million devices.

On an annual basis, 2020 is no better than 2019 in terms of mobile phone sales. Sales of smartphones fell 5.9 percent last year. According to IDC, more than 1.37 billion smartphones were sold in 2019, compared to 1.29 billion last year.

Huawei has been hit hard by US sanctions. Former US President Trump's administration has blacklisted Huawei for security reasons and ordered other companies to stop supplying parts to Huawei.