Ant group is a technology company

Since the announcement of ant group's application for listing, I have a very clear view: the capital market should regard it as a technology company, and a technology company with both to B and to C solutions, rather than a financial institution. Therefore, major investment banks and securities companies should also send Internet analysts or software / information technology analysts to study and cover it, instead of sending non bank financial analysts.

The financial statements are more about the past. Over the past two months, almost all the research reports I have seen have been valued and analyzed according to the income from payment, financial asset consignment and innovation business. This approach is certainly in line with the fundamentals, but it is also likely that investors will miss out on exploring the information that will really affect the future. 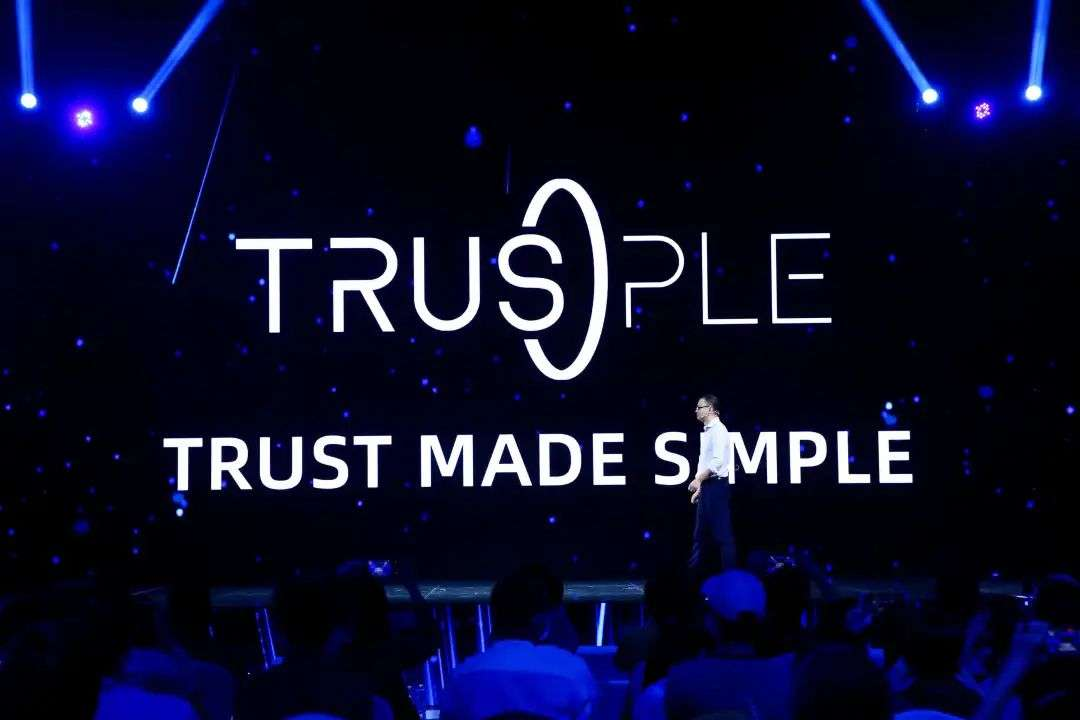 At the Bund conference in the past two days, CEO Hu Xiaoming has a point worth paying attention to: ant's investment in science and technology over the years is different from the traditional financial technology application subdivided by front, middle and background or industry, and also different from the industrialization and flattening of cloud computing, artificial intelligence and other technologies in the general sense.

Obviously, ants hope that this global financial technology conference can satisfy the appetite of the outside world for careful observation and truly understand its own technological layout. Many people go to the first day of all kinds of opinion leaders dialogue, and I think that the technology sub forum where the leaders of various ant technologies speak is the most worthy for investors to explore. 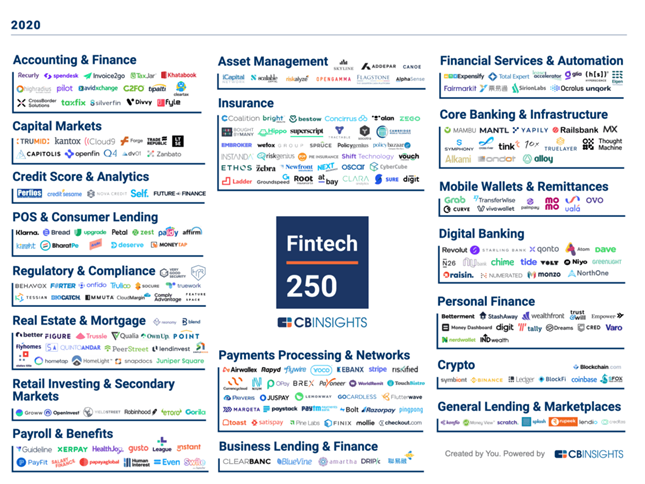 Why are there three ways to define ants?

Although ants now disclose their income according to the digital financial technology platform, there are still many people who are skeptical. They believe that the past success of the ant group mainly depended on Alipay's head APP, as well as the synergistic effect of Ali and the first mover advantage in the Internet financial business. Whether ant group should be regarded as a "technology company" has not been decided by the outside world

The first is to define it as a "non bank financial institution", which is obviously not right. Ant group rarely operates on balance sheet financial business and does not rely on net interest margin (NIM) for profit. It is a partner rather than a competitor of financial institutions. After a cursory reading of its prospectus, most people will abandon this view.

The second is to define it as a "traditional Internet Co" that runs C terminal traffic business. It accumulates and operates C end users through Alipay's head APP, and guides them to monetization of products such as finance, loans and insurance. Such "traditional Internet companies" take traffic as the core competitiveness and TOC platform as the largest resource, and do not need to have strong scientific and technological attributes. This may be the mainstream understanding of ant group in the current market.

The third is to define it as an innovation driven technology company that helps traditional industries such as finance to find new growth models. Such companies operate to B and to C solutions at the same time. Their core competitiveness lies not only in traffic or platform, but also in infrastructure and application technology research and development capabilities. There is no doubt that such companies have higher ceilings and are more popular with capital markets and stakeholders. So, can ant group prove itself to be such a technology company?

In the history of global technology companies, 2C company and 2b company have been very different categories. The impression of 2B's high-tech companies is that IBM, Oracle, sap, and even in terms of infrastructure, they are quite different from Google and Facebook, 2C's Internet companies. Among the listed companies with a valuation of more than 30 billion in China, there are only a few 2B technology companies. It is also because of the differences in technology bases that many people still think that cloud computing business is two distinct types of technology business, although Amazon was born.

In the field of financial science and technology, ant group obviously hopes that its core technology modules will be oriented and entrusted to large institutional customers, small and Micro customers and end-users. This is not only the advantage of the current service network, but also the question that ant group must answer if it is regarded as a technology company.

Ants in the prospectus, very detailed disclosure of key technology investment direction. However, in the face of obscure technical terms, it is difficult for ordinary researchers to understand what the final business form of these R & D outputs is? What is the difference between the business model of traditional financial institutions?