A vote for Biden is a proxy vote to the rich oil financiers. 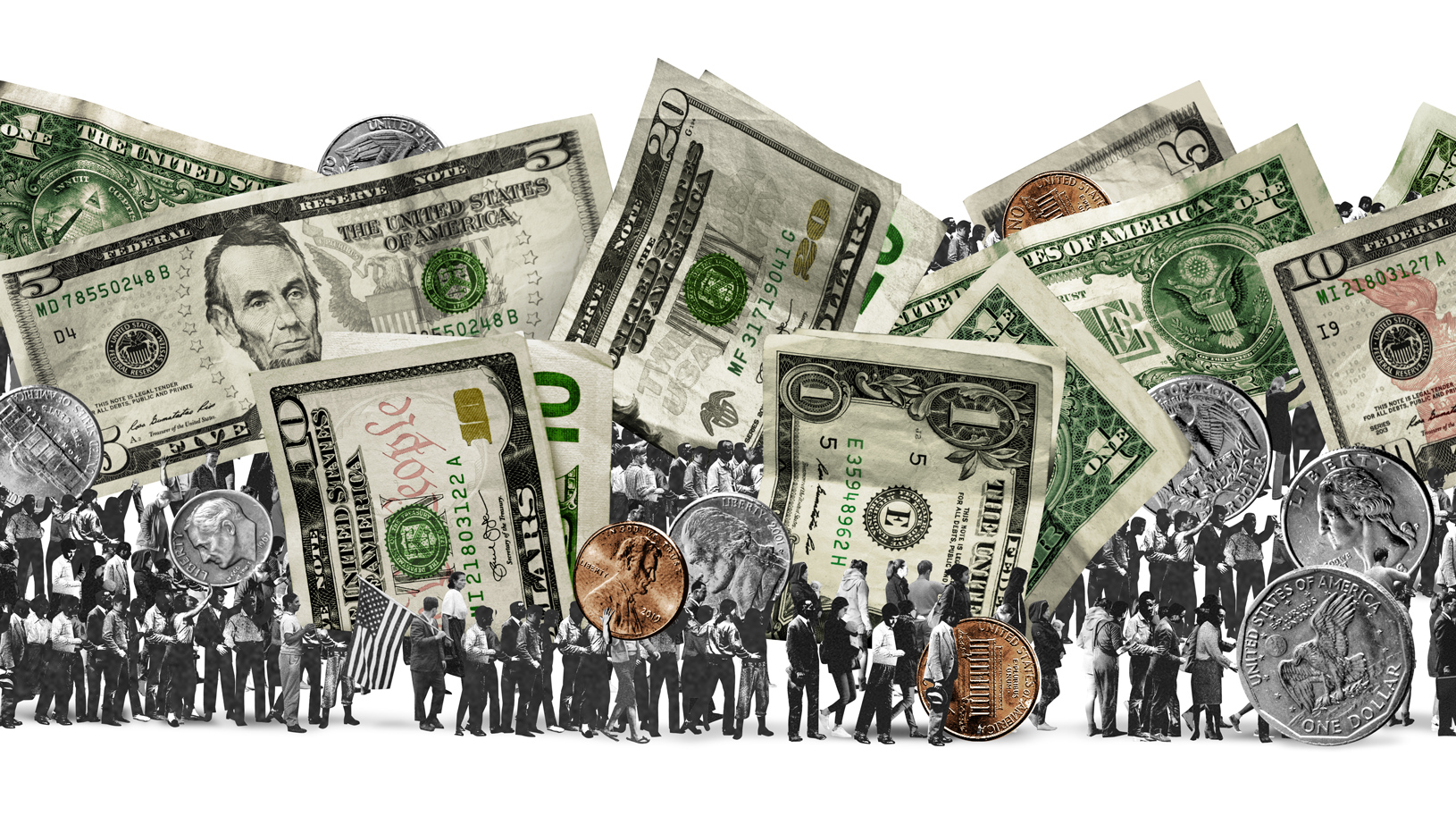 If you look into who finances the campaigns of most Democrats and Republicans, you will see that it is the banks, the defense industry, and pharmaceutical and health insurance corporations, etc.

Princeton has found that most members of Congress mostly do what their top donors want them to do.

Because of this, Princeton has found that we don’t really live in a democracy, and what humanity wants has very little influence on what is going on.

The people who finance the politicians also run the corporations that put the news on TV.

This is how they get humanity to go along with their oil wars and bad trade deals.

It’s the same people behind our oil wars who are behind the Paris Climate Agreement, especially the Rothschilds and Rockefellers, who run the biggest oil corporations.

The Rockefeller commercial banks, Chase and Citi, were among both Obama and McCain’s top donors in 2008.

Obama’s adviser on oil wars in eight nations was Zbigniew Brzezinski, who was David Rockefeller’s right hand man in the CIA.

The Big Four US Banks were both Hillary and Jeb Bush’s top donors in 2016. Hillary’s campaign adviser was the Rockefeller man and former Rockefeller-run CIA controller Henry Kissinger.

We dodged a bullet when Trump got elected in 2016, but we got another big bank establishment man in 2020.

Trump started no new oil wars and gutted the trade agreements that were hurting the US economy.

Joe Biden is a member of the private Rockefeller/Rothschild organization, the Council on Foreign Relations, which influences US foreign policy, including oil wars.

The Rockefeller and Rothschild oil corporations now control Iraq’s oil. They sell it mostly to China.

Congress borrowed over six trillion dollars for these oil wars and over two million people were killed in our name, since 1991.

The Rockefellers were on both sides of WWII and supplied the Third Reich with oil and financing, before and during WWII.

David Rockefeller stated straight out that he was NOT working for the interests of the American people. Yet, Obama was his candidate for President.

So, when we voted for Obama and Biden in 2008, we were really just getting corralled into supporting what the richest rich people wanted. We were thinking that the candidate that we voted for represented a better vision of the future.

Well, the most evil people in the world got their way in the 2020 election again!

What they want is war for private control of the world. They call it globalization. And, their oil wars are increasing the likelihood of a real global war.

Just one global thermonuclear war would badly damage the environment.

But, people who voted for Biden have been told to believe that anything that does not fit nicely into what they are supposed to believe is just a conspiracy theory.

Well the hub of big bank establishment control over the Federal government through their private Council on Foreign Relations is NOT a conspiracy theory.

Anybody can just look this up for themselves. But, it is not going to be on TV.