There is a very increasing rate of hard workers in this generation more than we use to have before, we have more people who want to put their heads to work, we have people who are willing to get dedicated to services and are willing to give all it takes to make more money, to this effect the internet has provided a lot of added advantages, people can now get trainings for free from the comfort of their couch. 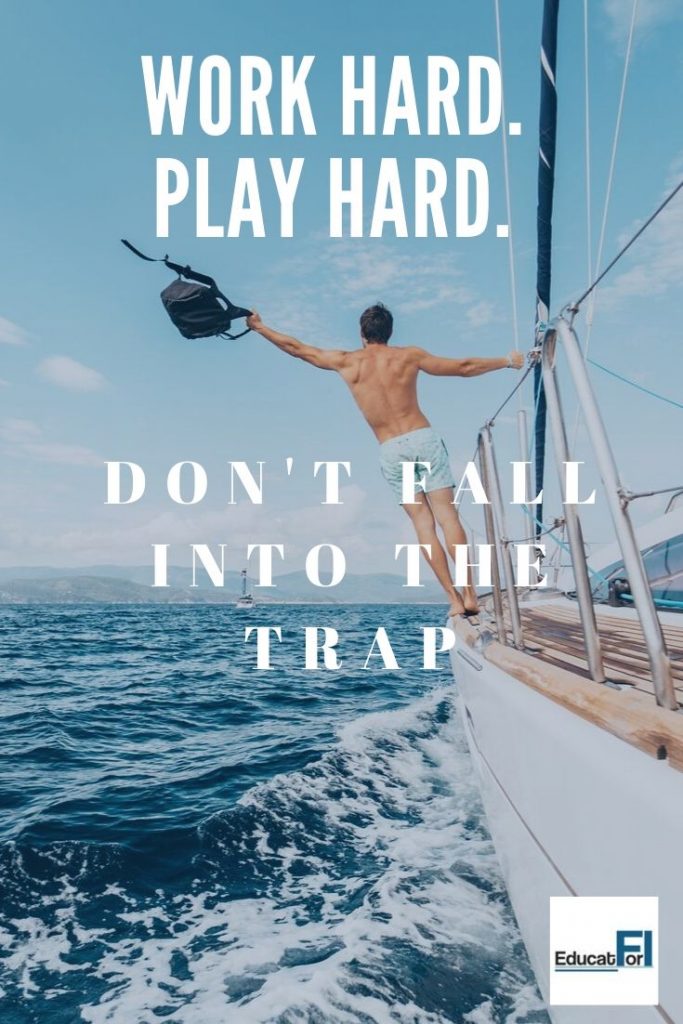 There is no special handbook that teaches people on how to spend, from all the numerous lectures received during school days, no one provides us with the knowledge on the way money should be spent. Once money is made, the quick mentality that enters the mind of those with the money is how quick they can work and make another round of money and this makes the spending habit even swifter.

It is not much money is made, it is about how much money is kept and how well that money can become invested. Got this quote from a you tube video.

Certainly, a lot of people know about the several ways to get money and that is what a large population of individuals are doing at the moment, they keep working for money every day without even setting aside some money to work for them. Working extra hard to make a lot of money and spending it lavishly in expectation of the next income will keep your financial life glued to a spot without growing at all.

You need to keep thinking that the next expected income might not come at all, the more reason why you need to use the available one to make an investment that will serve you for subsequent months. Energy reduces as we keep getting older and even if the means of making money is still available, there might be lack of energy to carry out the work that will give you the result desired, if at the time you were making enough money you had put the money into some good use it would have provided a better income benefit.