25 Curiosities about the Internet that you did not know. 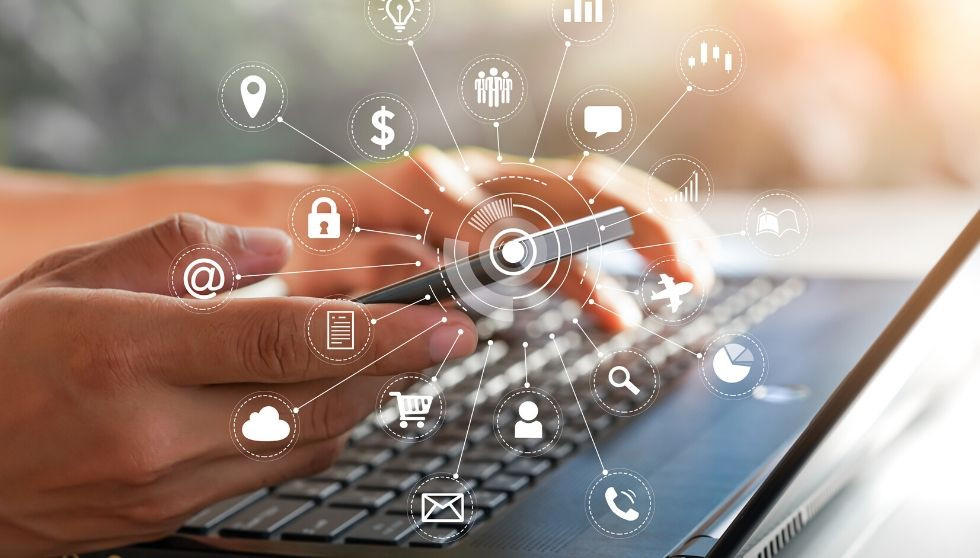 Internet has become an indispensable part of our lives to the point that without this tool many people would be unable to live or work. It is an indispensable medium and it is the way in which we are allowed to be connected throughout the planet, but also the way in which we inform ourselves. But, despite being something so fundamental in our lives, there are many curiosities about the Internet that are unknown today.

We are going to dismantle myths and be surprised by the curiosities that many of us still did not know about this technological advance that would change the history of humanity. 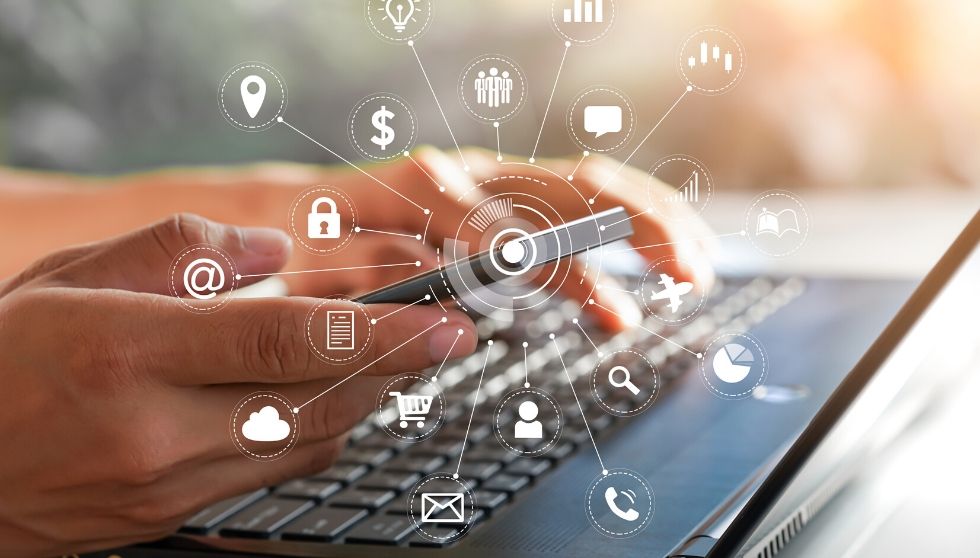 Myths and curiosities about the Internet

If you want to keep up to date with articles on technology and learn tricks or how to use different devices, applications or websites, do not forget to join the community.